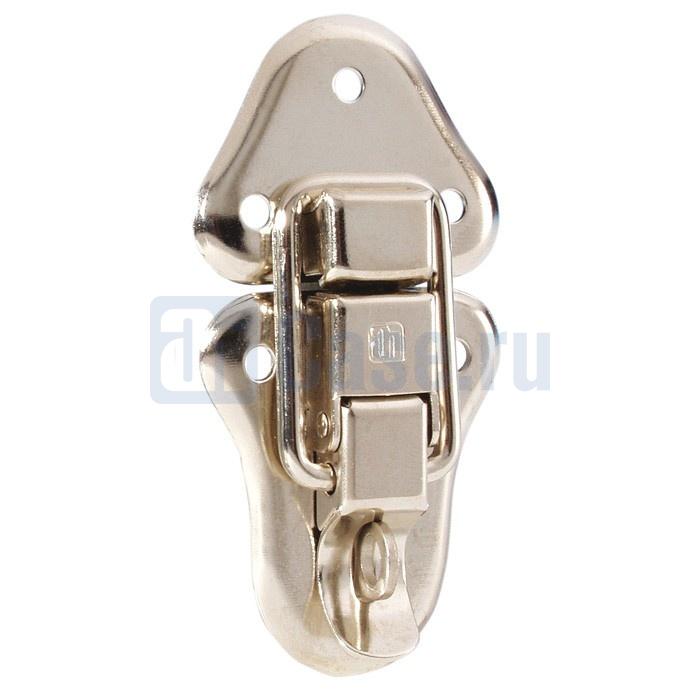 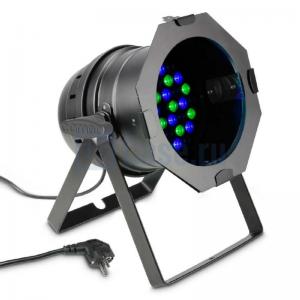 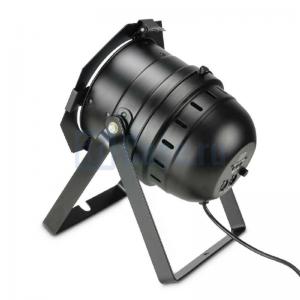 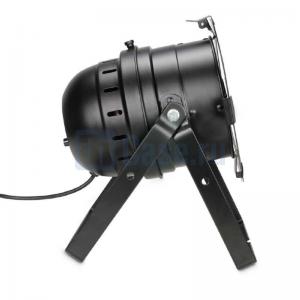 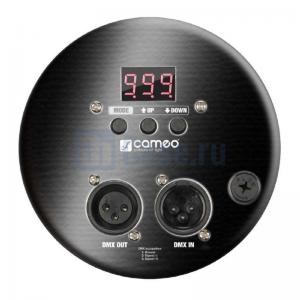 It is operated using three buttons and an LED display on the back.

The CLP64RGB3WBS is equipped with a super-quiet fan for cooling.

There are three operating modes. In addition to DMX operation with 2, 3, 4 or 6 channels, this LED PAR can also be operated in standalone mode or via sound control. It has a built-in microphone.

The CLP64RGB3WBS has a power consumption of just 150 watts, runs on mains voltages of 100 to 250 volts, and thus can be used universally and worldwide.