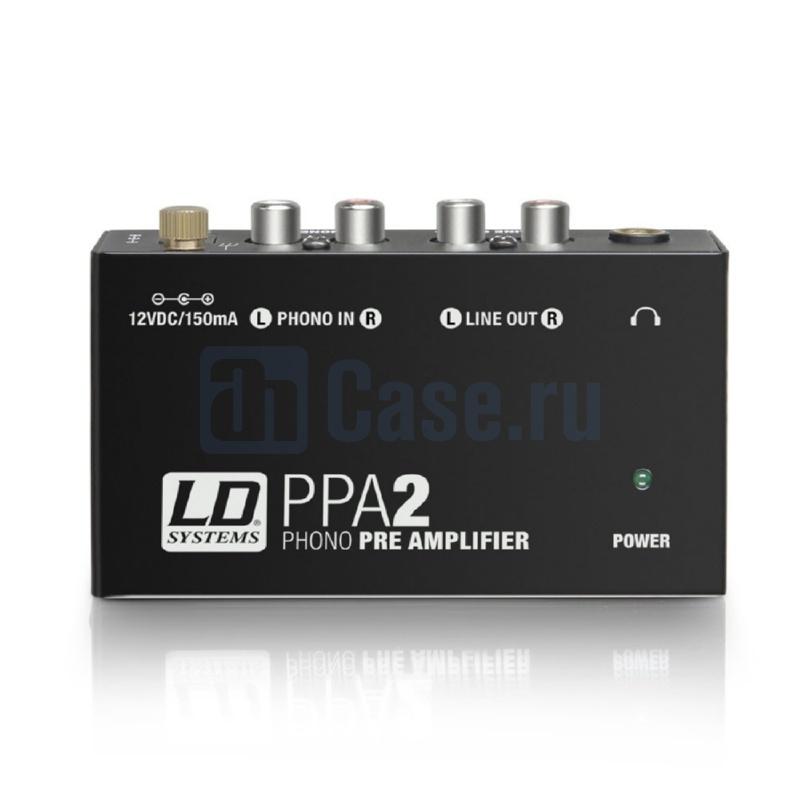 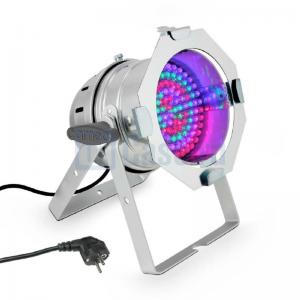 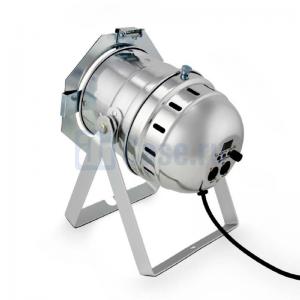 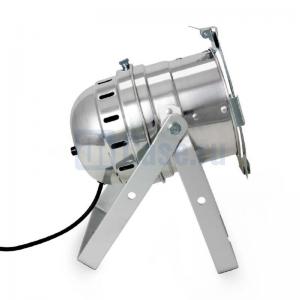 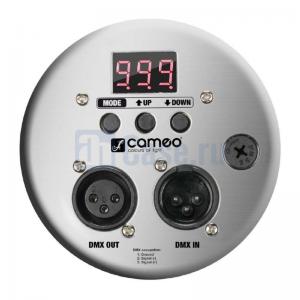 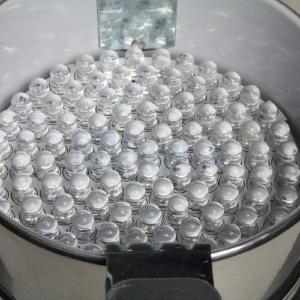 Professional PAR can with 108 ultra-bright LEDs (36 x red, 36 x green, 36 x blue) and RGB colour system in a sturdy aluminium housing and a beam angle of 25 degrees. Featuring a double bracket, the CLP 56 RGB 10 PS is suitable for use both as a floor PAR and for mounting to cross-beams and bars.

It is actuated either via DMX protocol (3-pole XLR) with four and six control channels, in master/slave mode or in standalone mode (sound control, colour change, solid colours). It is controlled by three buttons and an LED display.